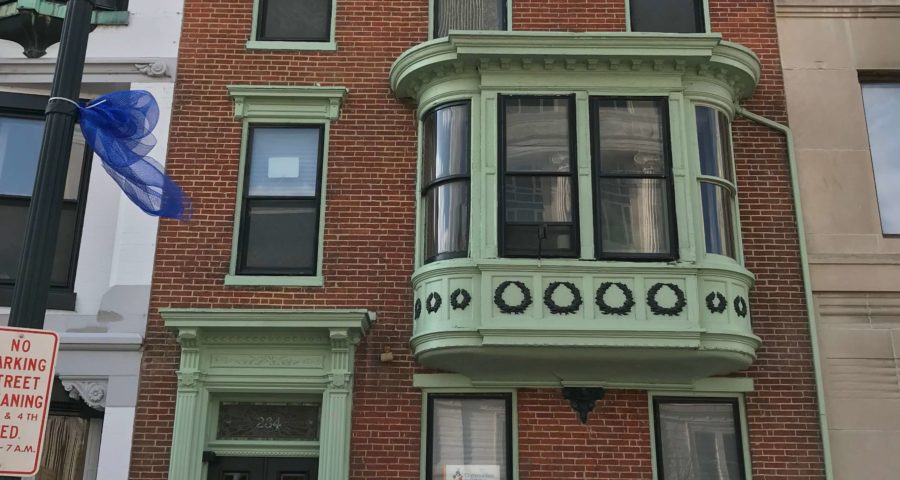 The historic Awl House is located at 234 State Street in downtown Harrisburg, a prestigious address overlooking the front steps of the Pennsylvania State Capitol.

The Awl House was built and inhabited by descendants of Jacob Awl, one of the early settlers and a relative of John Harris. This three-story, masonry building dates to ca. 1876 and is in the Italianate style. Its distinctive features include a prominent bay window at the front facade, a prominent cornice, rhythmically spaced double-hung windows, and unembellished window sills and lintels. In the early 20th c. it was converted into office space, which remains its present use.

The building serves as the office headquarters for Communities in Schools of Pennsylvania, a leading national nonprofit and the nation’s largest dropout prevention organization.